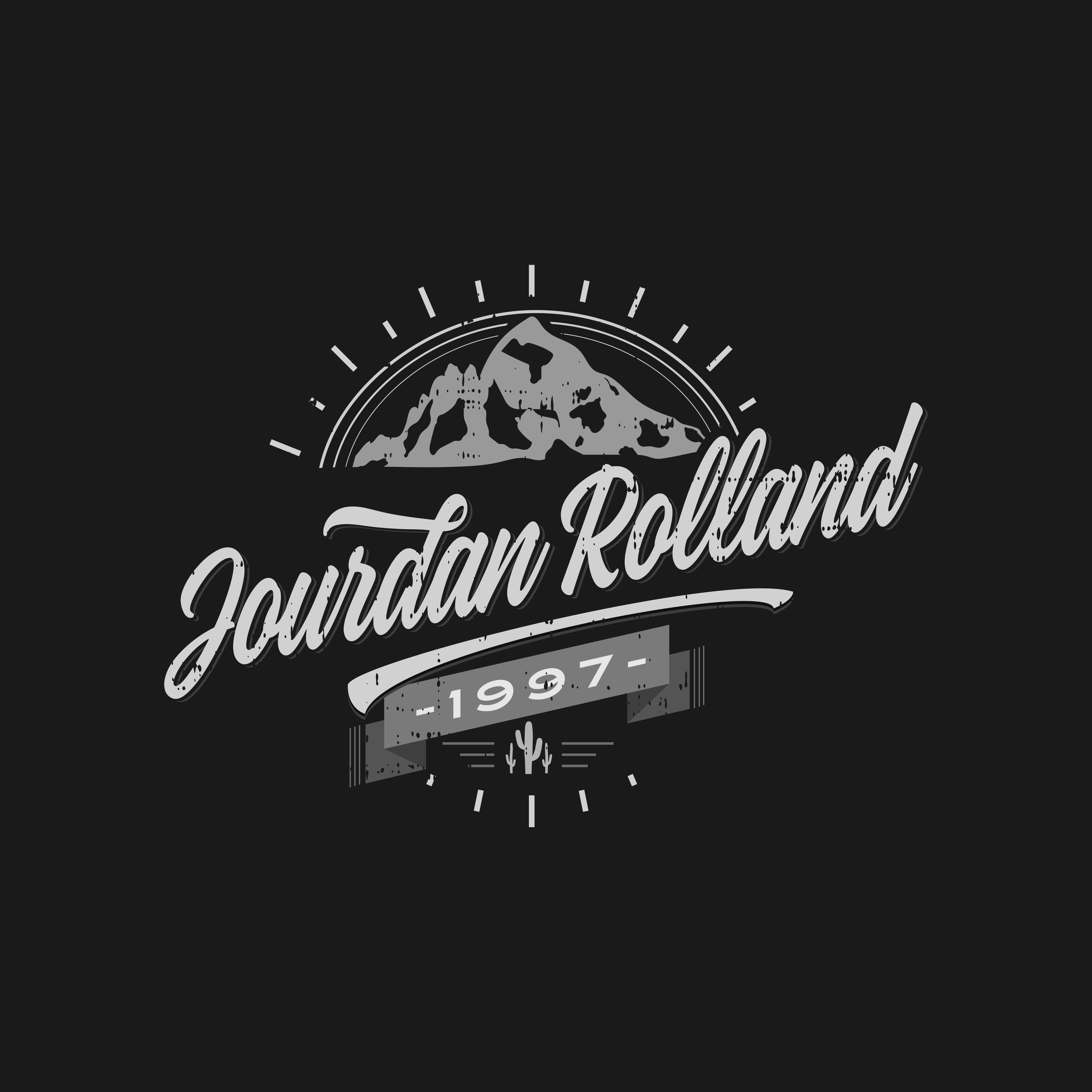 I'm super stoked to share my newest single with the world! This song is completely different from all of my other releases.

Take Me Home is my first project that I have released to the world. I learned a lot through out the process of this, and my next release is going to be even better. This is just the beginning. Thank you for being apart of my journey!

Check out my upcoming shows. I hope to see you there! 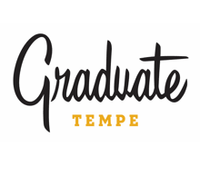 Live Music at The Graduate

The Monthly Update Blog. Lets see if I can commit to this!

Stoned is a laid back/feel good song, heavily influenced by the band Stick Figure. I wrote this song while taking a production class with One Republic's front man Ryan Tedder. In this course, the task was to write 3 songs in a month, from start to finish.

I started with the acoustic, and created the loop that you hear in the song. Once I laid that down I started programming some drums (later Damian Flores produced drums on the final version), and then came up with the bass line.
Once I had the groove established, I hopped on the mic and sang some jibberish (is that how you spell it?) until I came up with the melody for the chorus. (Some of the phrases that come out during this process are just down right cringy, but that's all part of the process. If you can get out of your own head for a minute, stop focusing on making sure everything makes sense lyrically, focus on feeling the song, and sing whatever naturally comes to you... some cool stuff can happen.)
Once I had the chorus down, I repeated the process for the verse. Once the skeleton of the song is done, it's time to add some production. This was the focus of this song: to work on my production skills. I feel like I learned so much in the making of this song, and I'm really proud of how it turned out.

Hey Amigos! I've been spending some time working on building a new website. Pretty boring stuff I know, but someone has to do it! I also had a new logo designed, and Im in the works of getting some shirts made.... Be on the look out!